Jared grew up playing baseball in southern Manitoba, where he eventually played for Team Manitoba for two seasons and participated in the Blue Jays Cup national tournament. Following his high school baseball career, he accepted a scholarship offer to play baseball and study at Graceland University in Lamoni, Iowa. Jared suffered a shoulder injury while playing baseball in Iowa and as a senior finished his collegiate career as the teamâ€™s pitching coach.

After completing his four years playing baseball and studying in Iowa, he moved to Saskatoon where he attended graduate school for a few years. He and his wife, Cathy, then moved to Red Deer, where he has been working as a psychologist for the last 16 plus years. Jared and his wife have three children, aged 13, 11, and 9 years old, and he has been coaching baseball and hockey since his kids began playing organized sports. Last year, Jared was a coach on the U-11 AA-2 team, which an awesome experience.

Jared is passionate about the game of baseball and loves combining his knowledge of and passion for the game, with his understanding of development/performance.

We wish Jared and his team a wonderful season! 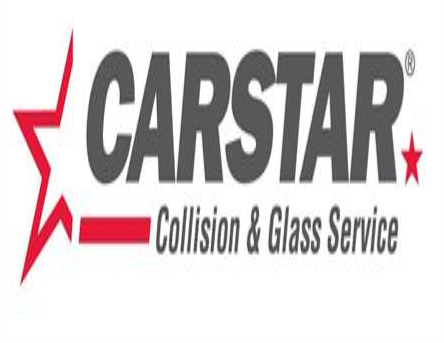 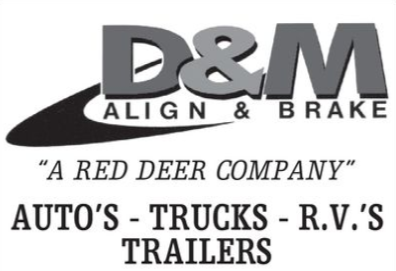 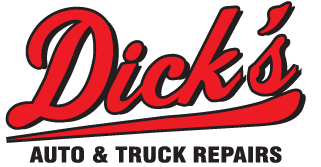 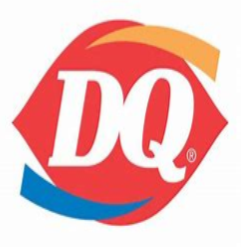 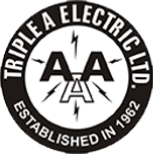 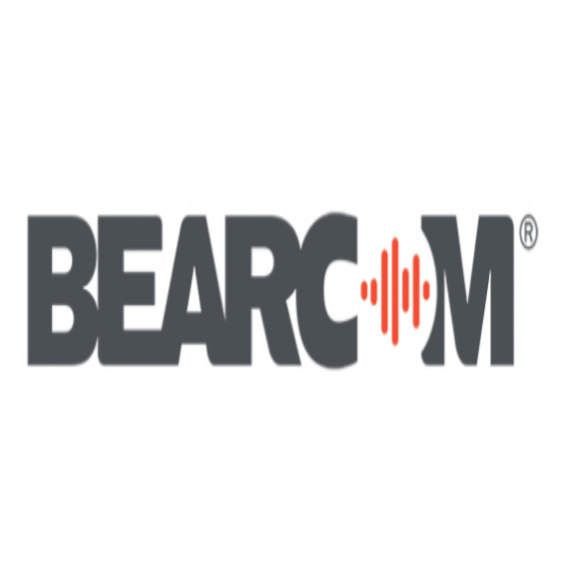 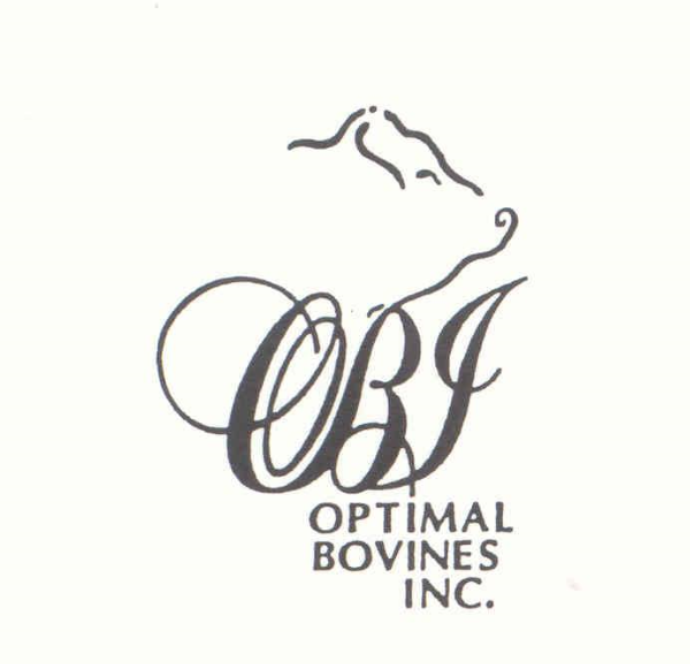